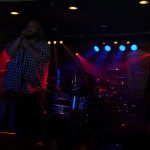 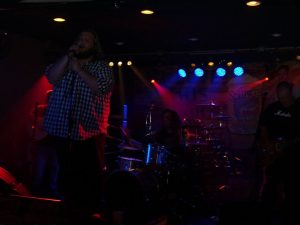 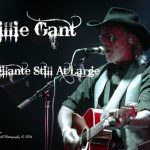 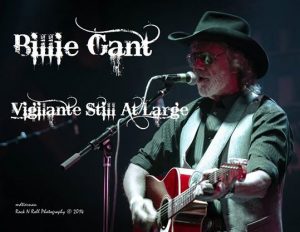 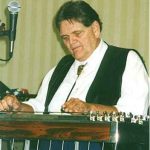 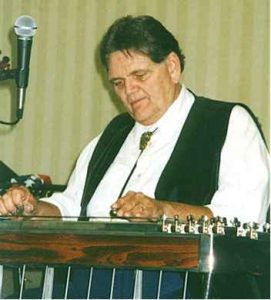 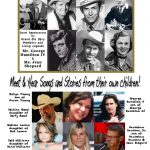 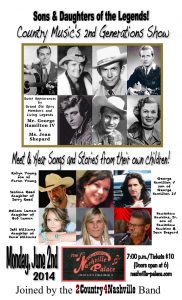 Well folks I am going to steer off my main focus this week for just a moment.
And this weekend I got some more way cool stuff to tell you.
But right now let’s focus on this GREAT SHOW!

This past June we had the first installment of this show at the Nashville Palace.
Now this time it will be at Mickey Roos 509 Hillsboro Road
in Franklin Tn THIS FRIDAY October 3rd.

These series of shows are VERY important to us Country Music fans because of
all the stories that are told while the children of the Legends perform.
Shows like this to me are like reading books and researching this genre of music.
And for a great price you get one hell of a show and some good food.
I personally would LOVE to see the venue sold out for this event
and some really great stories and memories of George Hamilton IV told
this night. What a blessed individual he was indeed and Heaven is brighter
with him in it.

I’m also told there will be surprise unannounced guests and special
additions that will be last minute.
Seating IS limited so you need to call NOW and reserve your seats.