Through the years of doing this website, I have had the elite pleasure of meeting, and networking with many from all over the world, and within many communities and genres of the music industry. I have met and become acquainted with my heroes of Country Music as well as the up and comers on the independent levels of the music world.

One of those people that are up and coming is this young man from Colorado, that I met years ago at an appearance he had in Nashville. I wrote all about meeting  him, and the music he played that night in this article HERE. One can quickly ascertain that he is quite an ardent janissary of the genre of Country Music.

He has been blessed enough to have had the help of some of Country Music’s greatest ‘behind the scenes” people, like the mighty Mr. Lloyd Maines, whom produced his third album, which was the echelon I met him on in his career. 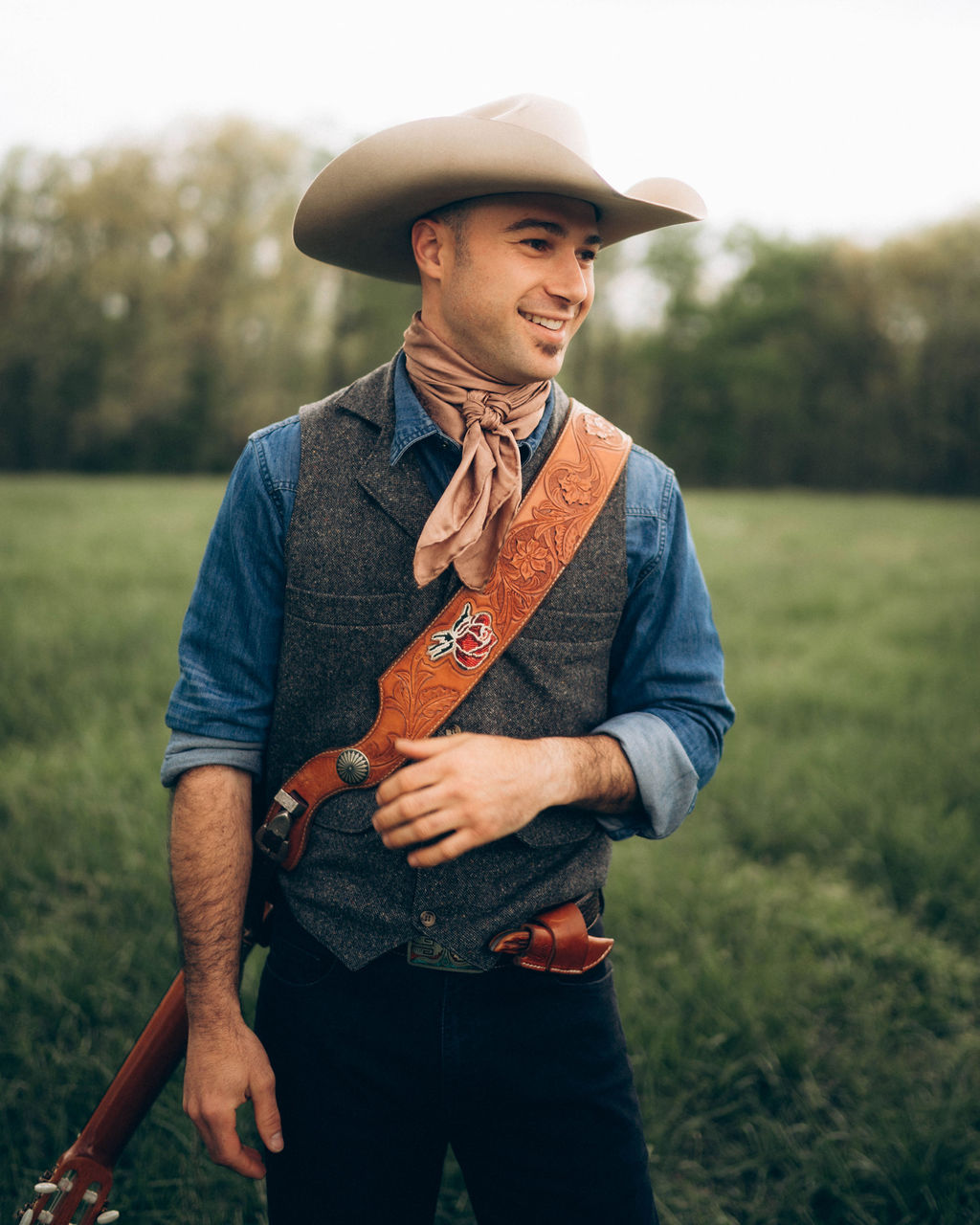 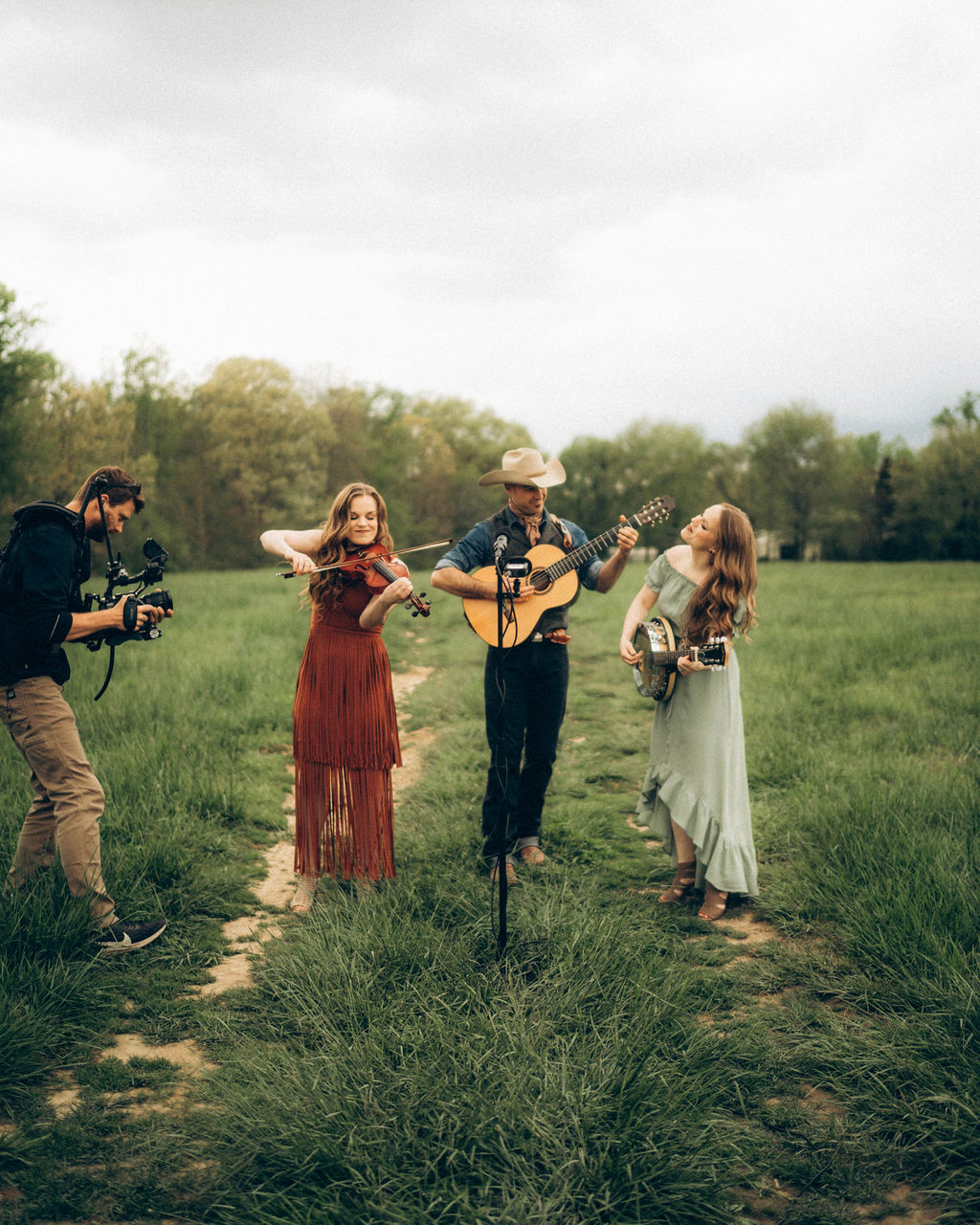 Last year, he released a really nice 8 song album that was well received by all of us.  It included some powerhouse help once again both production wise, and musically, and when you combine that with his peacefully resonant lyrics molded after those long forgotten trail riding cowboys of old.

Here are some of the things he has been up to lately. This new song called “Right Side Of The Dirt”, grabbed me right off the bat with the first few words as a seasoned factory worker of nearly 20 years. I’m not very far from my planned retirement time to pursue music journalism, and to just be a fan.

I too haven’t scored all too well in the love department either, so many aspects of this song spoke to me as an individual on many levels. I can also say the same victorious statement about my tough life, at least I’m still alive. 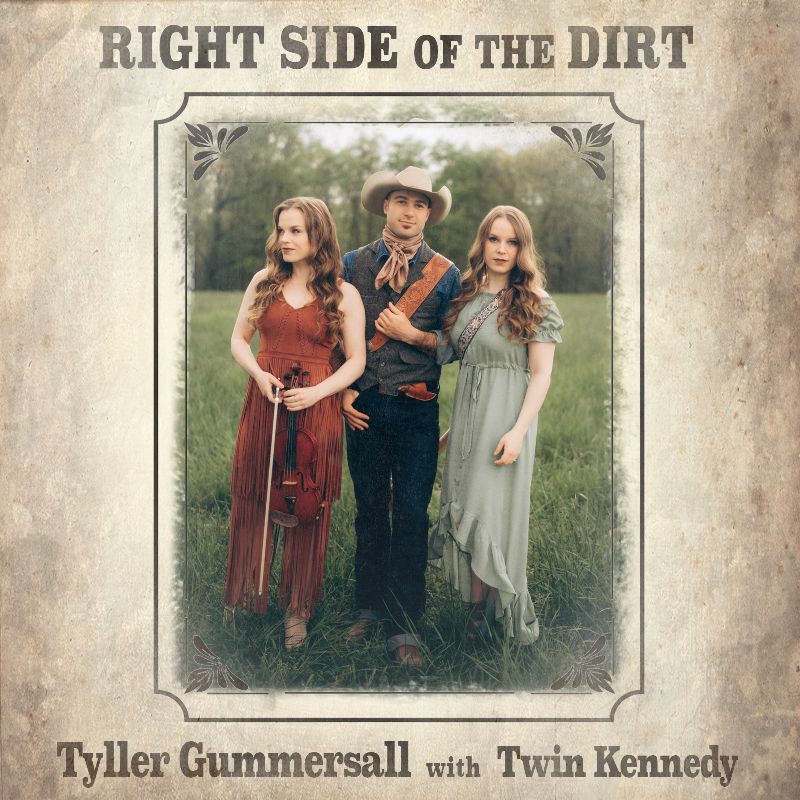