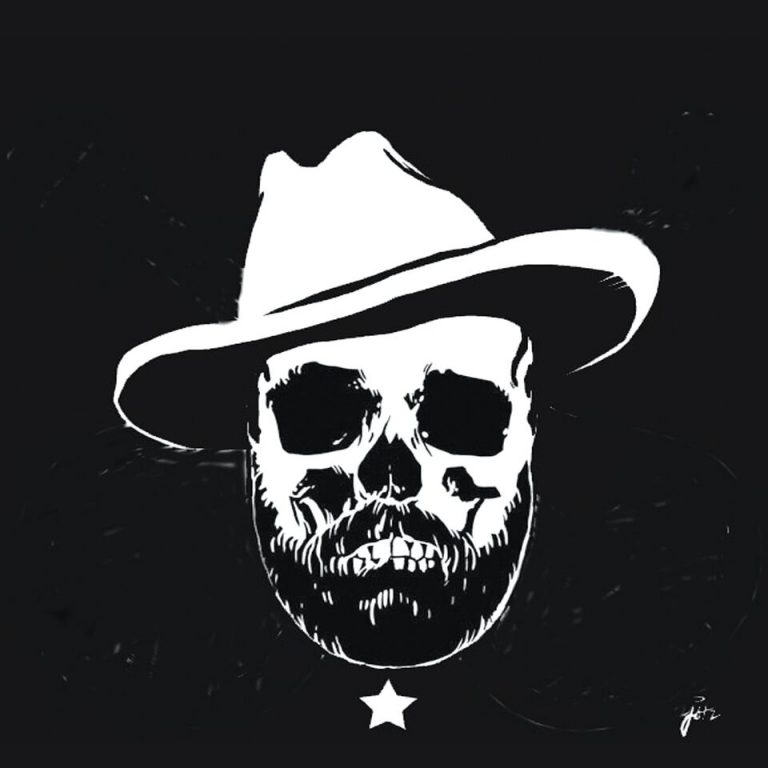 Hello my friends and welcome to digital day for my good friend Mr.Josh Morningstar if you pre ordered the album I’m sure you have it by now, and if you don’t by the time you read this…you will. This album called Whole Lotta Crazy is basically his fourth album release, the other three are pretty obscure but you can still find them.

So let’s go back to some years ago to a very cold weekend in Altamont Tennessee where I finally got to meet this man. We had some very lengthy talks online in the months prior, and he sent me album of Josh Morningstar and the 30’s, which was his band back then.

HERE is one of the first articles I ever got to write about him, and I have a whole bunch I made from that festival in 2013. It was my first year I had this website and I was fresh off the Muddy Roots articles of 2013. This website was being born as I was formerly writing for another page, and ventured off onto my own. Well Mr. Josh was also taking shape and forming into this person you know and love now.

See he and I share a similar sordid past and it’s nothing less than poignant. We are both former heroin addicts and haven’t got the past that mom would be proud of, but the point is I’m 21 years clean and he is 4 years clean from our demons. We hit off right off the start as good lifelong friends…never did I imagine it would go this far.

I went on to expand and build an empire under different genres of music and he went on to become the road warrior you know and love now. We been through a LOT together, after Altamont we witnessed the death of our friend we met there Mr. Wayne Mills and a few years later Mr. Josh and I had to assemble in Kentucky with others for the death of Mr. Jon Hensley.

I have had the opportunity to travel to nine different states to see Mr. Josh play at various places and venues, hell I’ll be honest, I couldn’t even name them all if I tried. I have seen him play at Bobby Mackey’s for the LHTMS Launch and also places like Muddy Roots.

So this new album opens with the title song “Whole Lotta Crazy” choked full of recorded intro form Country Legends like George Jones elaborating on his drug and alcohol abuses. The song talks about his heroes of old and how he has a huge crazy history to live up to as an aspiring artist.

“Crying Eyes Of Blue” is an older song that has been recorded before but it’s been recorded and mastered once again on this recording. I really truly did enjoy the last album however this one is much more personal and brings us closer to Mr. Josh as a person with songs like ‘Damn These Birds”, as he talks about true stories of a life of hell with dealers.

“Haggard and Hank” is an oldie recorded and wrote by Country Music legend Mr. Billy Don Burns, who has been a HUGE part of both of our lives in the Country Music industry. At different times I have been exposed to Mr. Josh’s new songs like “Miss Bobbie Jo” which is about a waitress he deals with.

“All That I Been Living For Is Gone” is an upbeat terrific song of heartbreak if that double standard means anything, this man defiantly identifies with true Honky Tonk music in every sense of the word. This album is truly another milestone in his career, and there’s no place to go but UP. Honestly there aren’t really too many downsides to this album other than there was not fourteen songs, because he has others I’d really love to see recorded….however I think time will remedy that because he is defiantly NOT going anywhere BUT UP.