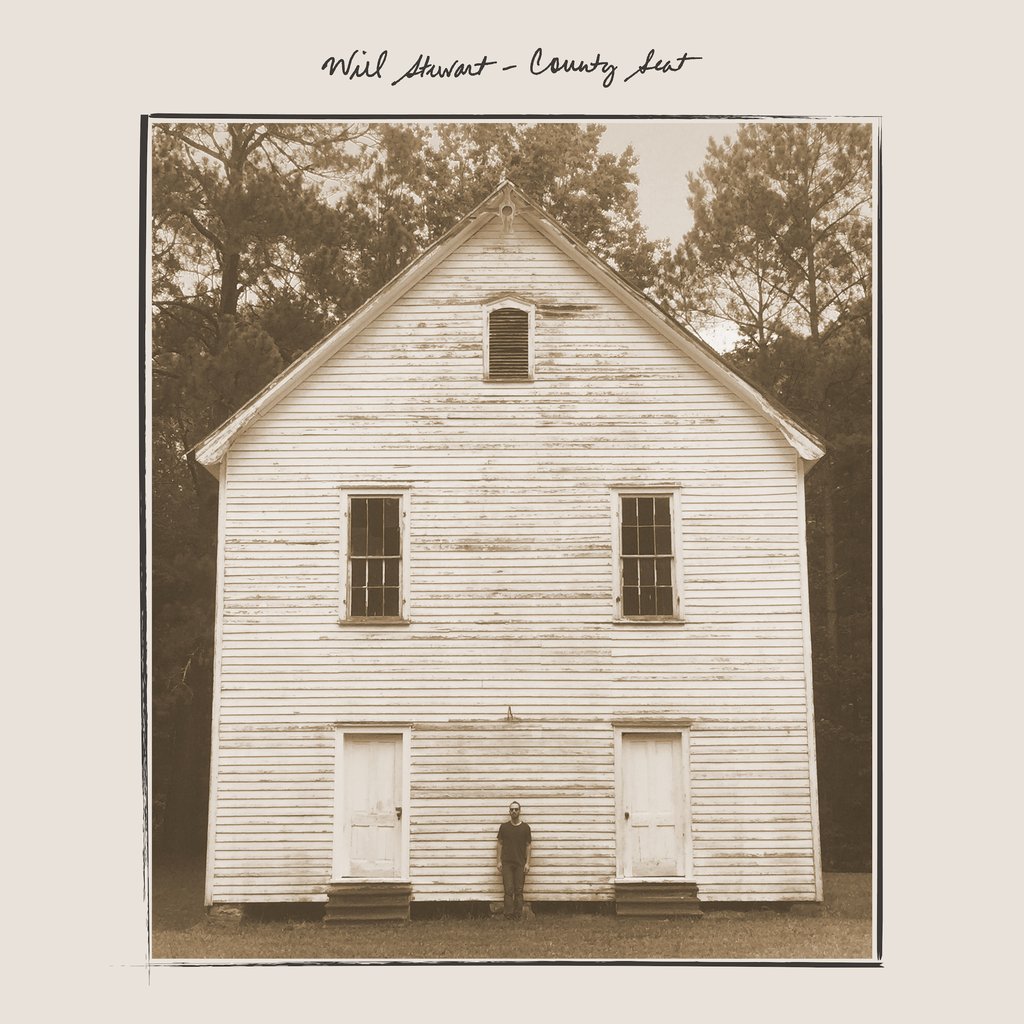 Will Stewart has created an experience in his solo full length debut called County Seat.  This album transports you to the modern south, specifically Alabama. In these songs you will encounter characters and places of the south and it is gritty, beautiful, complex and sparse all at the same time.  County Seat sits strongly in the Americana with strong country, light rock and folk vibes throughout.

You get your first taste of Alabama with the opening track of “Sipsey” which according to Stewart is named after the Sipsey Wilderness Reserve.  It’s a mid tempo rocker about trying to recapture the innocence and feeling of young adulthood. Another favorite is the single “Heaven Knows Why” about living with the darkness of everyday life and accepting that it will always be there.

Dark Halls” reminds me of something Bob Dylan might have released in his younger days.  Will Stewart can turn a phrase like Dylan and it creates a great tune. Another favorite that references Alabama is “Equality, AL”.  This track highlights the loneliness and sparseness of the modern south where one light towns are commonly surrounded by miles and miles of pine trees.

County Seat is a great debut full length album from Will Stewart.  It sticks to the theme of life in Alabama and the modern south throughout and creates a soundscape that at times feels sparse and at the same time, complex.  I highly recommend checking this album out when it releases on April 6th, 2018. Will Stewart will be a part of W.B. Walker’s Old Soul Radio Show 5th Anniversary Show on Night 2 which is April 7th.  Gary Hayes Country will have full coverage of both nights of the Anniversary Show, with a preview of that HERE