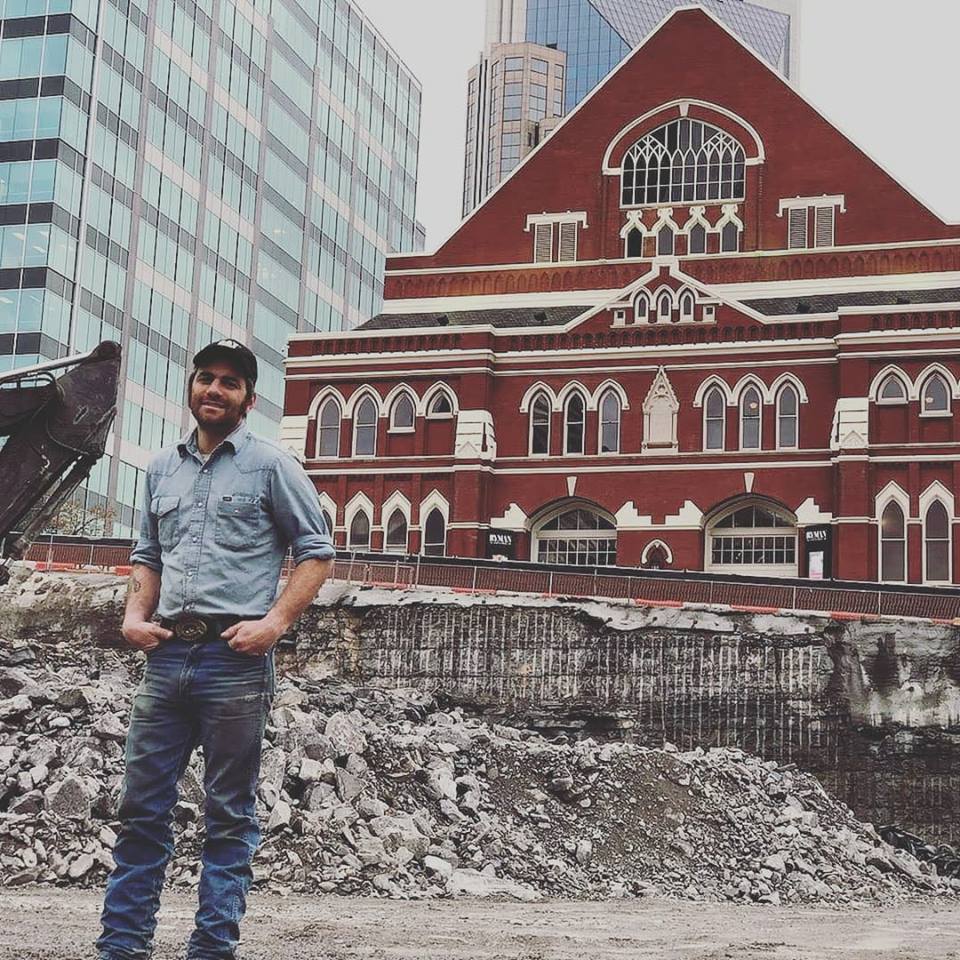 I’ll be honest my friends sometimes I wish I could be more omnipresent as I do this, ergo I have to report on music functions as they offer me the spot. As one offers me an invitation first I do them, but I CAN SAY if I wasn’t going out of town tomorrow for other irons in the fire I WOULD BE HERE this Saturday for Mr. Pat Reedy And The Longtime Goners album release party.
Mr. Joshua Wallace wrote a mighty fine album review for it, and you can read that HERE. I have had the opportunity to cover his set a few times, and you can find that On My Muddy Roots Articles, and on those you will read about his new songs in their early stages.

This weekend he will be at the American Legion post 82 which has been nominated for Ameripolitan Awards in the past for their OUTSTANDING contributions to my community of LIVE MUSIC, and has become a staple home to MANY of the acts I cover on this website.  TRUST YOU ME this album is most likely PROMISED to appear on my TOP 50 ALBUMS already, and it’s only March!

So on Saturday the 7th head on down to the Legion for a NO COVER show with a terrific lineup:
The Cowpokes
A Man Called Stu
Laura Mae Socks
Leslie Tom