Music Festivals 2016: Picki’n In The Pasture. 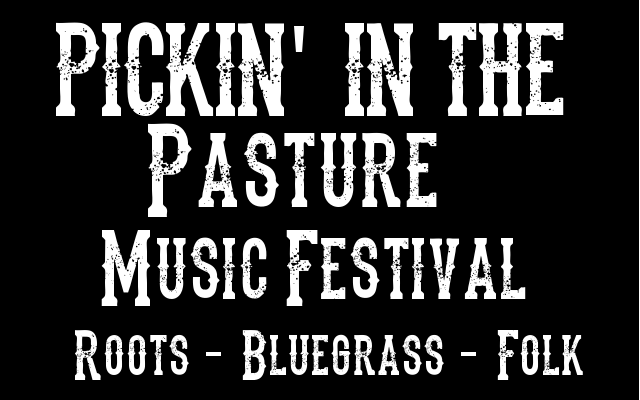 folks like I said I literally have well over a hundred more festivals to bring to you all over the United States. Some of them I’ll be bringing live coverage to you with my articles and I try my best to add coverage to new festivals that have been pleading for my coverage.

Pickin In the Pasture is one of the further festivals that I have included in my list last year. It is located in Rockingham Vermont and on the website it is reported to be in Bellow Falls Vermont near the Connecticut River State Park.

This festival takes place in June on the 3rd and 4rth 2016 and it is quite an impressive lineup of Roots Music bands that I’m sure we all enjoy at other festivals as well all across the country. One of the bands I am noticing on many festival lineups at a few of them is the new sound of Mr. Ryan Clackner’s newest venture called Stump Tail Dolly. They are indeed blazing the roads this year red hot, and I look forward to catching up with them to see them perform. Now before I release the lineup to you I will include some photos with some FAQ information should you decide to include this festival in your plans.

A lot of these bands I have and always will report on with articles because I truly enjoy their music and I get to see them several times yearly. Now I have done some research and I will include some hotel links on this article but right now let’s take a look at the 2016 lineup:

These are the hotels that I have researched from the area and have found for festival patrons like me that cannot camp on the festival grounds. Like always if anybody has any more information for me I will always include more.