The Vision Of A Muddy Mountain: Muddy Roots Attempts To Buy Guntown. 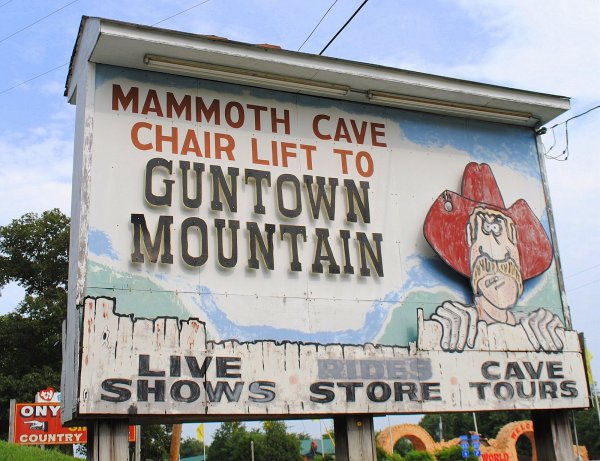 You can bitch about what Music Row has done to our country music until you are blue in the face or you can click the link and be part of the solution. Help us open a Country & Western music theme park in Kentucky! Jason Galaz.

You know folks if I have to explain to you just exactly WHAT or WHO Muddy Roots is you might not be an avid reader of my website because I cover a LOT of what Mr. Jason does within the music community. I truly appreciate and enjoy all he does for my community and others. With the coming of the Nashville Boogie his company brought forth Americana and Roots music along with Rockabilly and others to the forefront where the major media has pushed it under the carpet. And this isn’t an article by somebody from some newspaper that just heard about Muddy Roots…I been a supporter since the first ever Cookeville festival happened in 2010, and I am a music lover and more importantly he is a friend.

REAL Country DOES exist It’s just being hidden from you, and Muddy Roots is proving this with ACTIONS not words! Hell who else would dare bring Chris Isaak and Woody Pines to the Opry house? Who else would bring the likes of Dale Watson to the Opryland Hotel? WHO ELSE would record the Legendary Billy Harlan at studio B?

Now on April 20th Mr. Jason has revealed plans to attempt to buy Guntown Mountain in Cave City Kentucky, about two hours from my house. The old western themed 30 acre amusement park re-opened in 2015 as “Funtown”, however it was closed last September and condemned for numerous code violations and deemed unsafe by the city.

Guntown Mountain was indeed a timeless part of Kentucky’s history that was destroyed by a negligent owner and as Mr. Jason reported to us it will need a lot of renovation and work but it CAN be achieved through public support and help. This week he has opened a Fundraiser campaign to raise the funds needed to buy this attraction and transform it into a mecca of music.

It’s current owner had a long history of neglect for the property and faced many legal issues due to his personal life and was forced to file for bankruptcy. The County Commissioner has now ordered the property to go to auction and Mr. Jason recently announced his intentions of purchasing the property, and restoring it to it’s previous epic of grandeur.