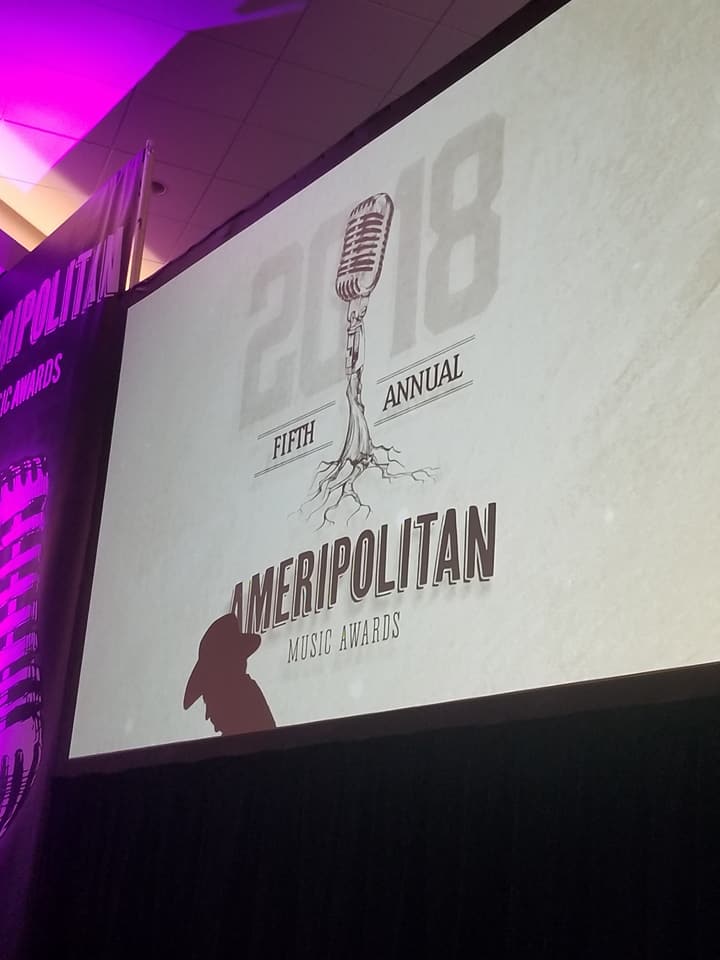 12:10AM It is time for Mr. Dale to present the Master Award to Mr. Brian Setzer.